After the Reign of Terror, the guillotine lost its charm. In the midst of the Cold War, negotiation was desired infinitely more than war.

The desire to be peacemakers transforms our very way of thinking, being, and acting. The same can, and I believe will, be true of gun violence. We can't go back in time and un-invent the gun, but we can phase it out with new technology and with a growing cultural shift around gun ownership and a desire for peace. Moving to a gun-free world is possible. It's not far at all. It's just a few steps away. One thing that we can all do: if you have a gun in home, get rid of it. You don't need it — we don't need it.

Nothing can guarantee our safety or assurance that nothing bad will happen, but disarming helps us take one big step, one gun at a time, towards a new world. If security is an issue, as it is for many, investing in a security system is far more effective and safe than having a gun in a shoe box, under a pillow, or on a night stand. It can be melted down or transitioned to another useful tool, in the spirit of beating swords into plowshares. And we can each offer critical refusals of guns with love and courage, and share that with others.

This is voicing a critique of why you are choosing to opt out of what has become the norm in many of our communities. That critique might be based off the fact that a home becomes more dangerous with a gun in it, and your desire for communal disarmament.

Or your critique might be a religious or ethical one. Whatever has moved your heart and mind, share that with others somehow. With upwards of 42 percent of homes in America having guns in them, we have to muster the courage to engage people in our lives around this issue.


It's hard to see it, but I truly believe we'll get there. This, I think, is one of the great gifts of our world religions. Each religion's prophets helped to paint a vision so that adherents might be able to live in a new way, and a new world, of peace, salvation, enlightenment, and holiness — even while still inhabiting this world. In my own tradition, Jesus came not only to save and give eternal life, but also to invite believers to take up residence in what he called the Kingdom of God.

This was a profound calling — to move to a world where enemies were loved, where peace reigned, and where all were valued equally as children of God, even while still living in Rome. This notion of moving to a gun-free world is not a new religion. In so many ways it's simply a reminder of the invitation s already extended. We too can move to a different world even while still living in this one.

It's just over there. I believe we will get there. Skip to main content. By using sojo.

Speakers Bureau. Nonviolence and Peace. Katie Jo, who is thirty-six, with a blond braid down her back, had lain awake for the past few nights, trying to account for every square inch of the bus. Claiborne and Martin were now loading it under her watchful eye, shuttling backpacks and boxes from the house out to the porch. Claiborne moved to Kensington in and started the Simple Way, a Christian community-service organization that runs a food bank, which distributes four tons of food each week.

He was living as a celibate man for religious reasons when, a few years later, he met Katie Jo, a teacher, who had moved to Philadelphia on a one-year mission program. Our mission is to love people, and if they love Jesus, great!

When she called for help, the first responders often assumed that she was an addict, too. In recent months, following a major drug bust several blocks away, both the use of heroin and the tempo of shootings in the neighborhood had decreased. That evening we drove to Broad Street Ministry, a large Presbyterian church in downtown Philadelphia that serves four hundred and fifty people lunch each day and houses hundreds more each night.

When we arrived, paint was flaking from its walls, and the sexton was mopping vomit off of the stoop. Claiborne and Martin were launching their book, and holding a vigil for survivors of gun violence. When the event began, Movita Johnson-Harrell, the first Muslim woman to serve as a state representative in Pennsylvania, told the story of losing her son Charles, in , to a shooter in northwestern Philadelphia who mistook him for someone else. 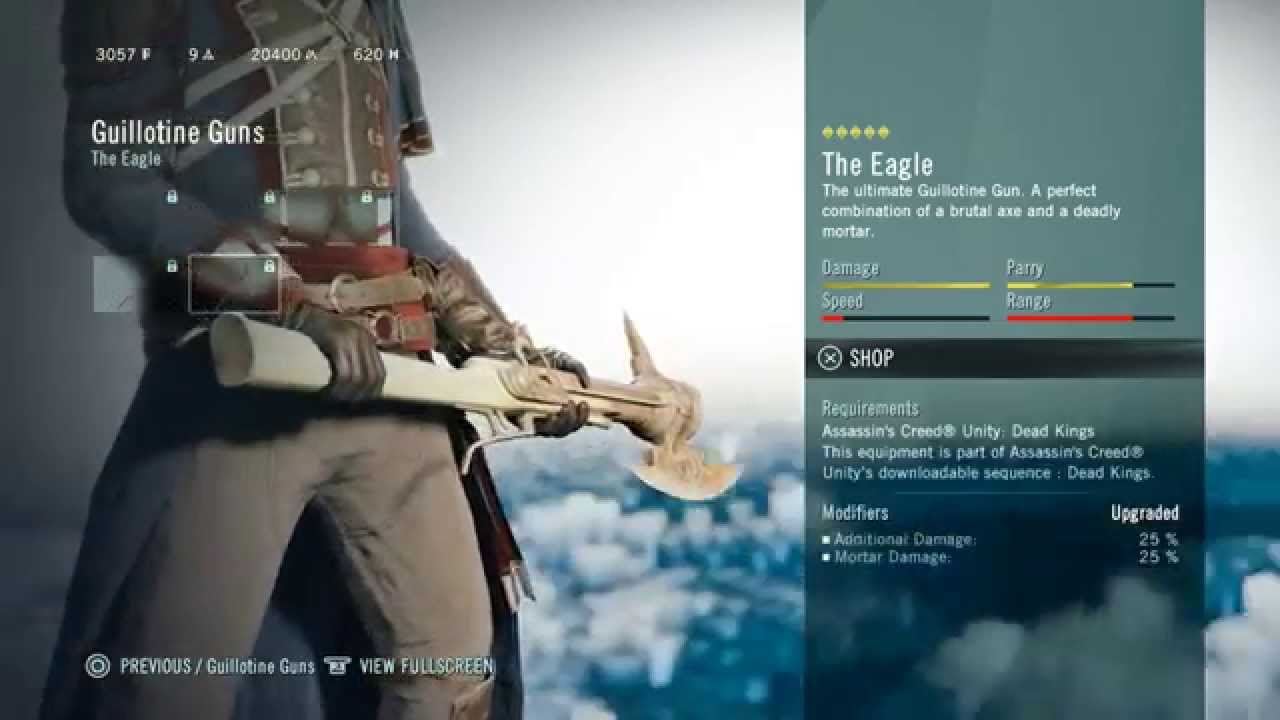 When Claiborne took the stand, he brandished what looked like a black leather Bible and then opened the cover to reveal a gun holster. Hidden holsters were growing more popular, he told the crowd, as church shootings made Christians think that they needed to protect themselves while at prayer. Then, he began listing gun-violence statistics, in a call-and-response with the audience.

Martin was sawing an AK in half, and preparing to turn it into a mattock—an old-fashioned hoe with prongs on one side, which is used for breaking up clods of earth.

He had grown up in a conservative evangelical church in Colorado. With the help of a metalworker in Colorado, he had taught himself the rudiments of blacksmithing. Martin picked up the barrel of the AK with a pair of long steel tongs and placed it into the forge until it softened and glowed a molten red.

Ford takes the gun out of Alabama dealership's 'God, Guns and Freedom' promotion

Claiborne picked up a microphone. Not all share the same opinions about politics, or guns. Once, while leading a discussion among his progressive friends about spiritual warfare, he brought a gun to use as a visual aid, which caused alarm. Rainey, a nineteen-year-old wearing a Balenciaga baseball cap and an eyepatch, stood at the edge of the crowd. When Rainey was thirteen, she was shot in the eye with a stray bullet. Since then, Rainey has travelled around the country, talking to people about guns.

When she travelled the country, she was surprised at how backward some of the Midwestern towns seemed. The mattock that Martin was making was going to be a gift for Rainey, which she would use in the small garden behind her house. She took a turn striking the molten metal with a hammer and, afterward, turned to address the crowd.