Redemption Of A Fallen Archon


The room with the Archon-Slayer is round and has a huge chain coming out of the ground in the middle. Of course, your main target will not be alone, and the Vestian Dynasty is a great option to help you take out your opposition in a big hurry. If you have upgraded that weapon, it should deal more damage against Fallen, which means it is basically the go-to gun in this situation. As soon as you see Skoriks, Archon-Slayer, hit him with everything that you have. If you happen to be holding some Heavy Ammunition, dump all of it into this fool and try to take him down or mostly down as quickly as you can.

Hunters might find use in the Golden Gun here, as the damage output should be favorable given the circumstances. This cliff is virtually smooth and over feat high. No real way around as far as you can see in the revene. Compass points up. Bullock: I dig the pair of boots of levitation out that everyone in the party got and get under whatever is shining and go up, up and away!

DM: Reaching the shinny object you see it's a polished stone that is reflecting light. When you block the sunlight you see a the image of a dragon and a phrase in draconic. Bullock: I look around carefully to make sure I'm not being watched, then I'll read the phrase close to the stone in a whisper. DM: "You are stronger than you seem, braver than you believe and smarter than you think you are Bullock. Bullock: I touch the stone and see if anything happens, maybe pressing on it and reading the phrase again.

If nothing happens I'll continue up above the cliffs to see what is outside the ravine. DM: As you do both you're teleported to an identical stone at the base of a Gratto. You see a neetly kept path leading up to an arched portcullis that has a faint glow of candle light.

You're inside a Colossal indoor garden. The smells of blooming flowers overloads you're sense of smell.

Bullock:I walk up the path, and look through the portcullis, if there doesn't to be any danger I'll walk through and see what's inside. DM: You see a long hall with several doors. At the end of the hall you see another room even larger and within lies a colossal dragon reading a book as big as you. It either dosnt know you're there or makes no acknowledgement of you.

The Dragon turns putting his book down "Well met Bullock, my name is Murth. Now tell me about my old pupil Nickodemus and that cursed mage. He passed his quest to protect his charges to me. Tormus wants them dead. The Dragon lets out a sigh.

If this quest is yours then I must teach you. Tormus is powerful and underestimating him is fatal.

If you are commited I will train you. First you must know. A temple in Shinon has requested a rare herb to stop an infection spreading in the city. My contacts say the shipment was highjacked. It must be recovered to save the city. Bullock ponders a moment, "do you have a sample of this herb I can smell? And is recovering this lost shipment part of your teachings or are you just seeing how easily I can be distracted from my quest?

Murth describes the herb in his garden. Your quest is important, but I must do some research into Nickodemus's quest. Instead of having you meditate or tend my garden I think the dwarves have more use of your skills. Bullock goes to the garden and smells and examines the herb.

He places the ring on and concentrates on the hijacked shipment, "Murth. There are dead dwarves and dark dwarves all around. Bullock searches the area for clues and finds track of the raiders leaving the area. He follows the dwarven and elven tracks who have a good lead on him but don't seem to be concerned with hiding thier trail. Bullocks master tracking skills let him make good time tracking the criminals. Bullock silently enters a cavern with two dwarves and an elf at a fire, the missing goods are nearby, after checking for others in the room he speaks from the shadows.

Bullock returns the goods and the criminals to the dwarven city, and finds upon his arrival that his longtime friend Adovax has disappeared, probably on some quest for Dak since his presence is very strong in his workshop, the last place he was seen. When you get back to Murth. He tells you he took a trip to the heavens and discovered. The Fallen Archon short story and tells it to you. Bullock "Well I have a pretty good idea of what happened to Nickodemus after that, still no idea who the child is though, Apparently there is a prophecy out there, Any idea what that might be Murth?

Is the missing charge involved somehow? Here is the prophecy.

A good deed is never lost: he who sows dark magic reaps the cost from past deeds; and he who's heart was consumed by evil will be purified by the heir of Holy Magic. Tormus is the only Mage to wield dark magic since the time before the last word. No one has wielded holy magic yet. So Nickodemus and I deduced that Tormus will be vanquished by the one named in prophecy.

Apparently Nickodemus found the child but some how word did not reach me. Tormus evil hand at work. I like to think I would have made the differance.

James E. Thomas (Author of A Handbook of Civil War Bullets and Cartridges)

Even Tormus would think twice at challenging me. Ok, then I guess that still leaves finding and protecting the child. How long ago did Nickodemus get taken by Tormus, how old would the child be? Do we know it's race or gender? Murth motions for you too join him at a table that is open on one end but regular table for you. The dragon pops a gem the size of you're fist into his mouth and chews it slowly.

That's a big head start. At least Nickodemus withstood the hells. The child could be a young adult by now. I deduce that it is a human female because the prophecy appeared the day before the emperors daughter was kidnapped Thoughts walnut? 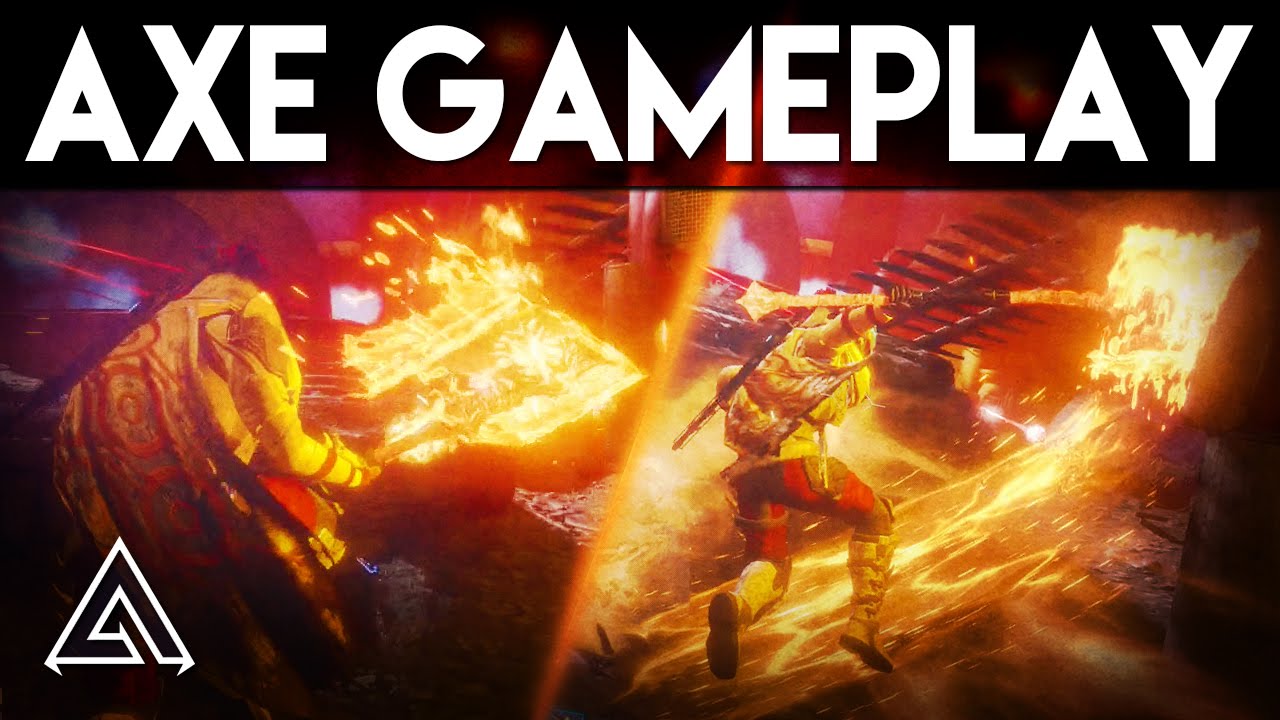 If it is Jessica, I'm sorry for her. I'm wondering at the wisdom of seeking her out, I feel that The god that is may be connected to Tormus, and I've been marked by the god. But eventually they die. Replaced by the harmony of the pirates' busy days and nights, oh my how they never rest—or rather… when they rest, others continue the work, prepping scavenger sorties, sifting through spoils, readying their fleet, their weapons, their worship. The manner in which they revere machines, I should feel safe here, I should be among their gods… Am I machine?

I don't know, I don't know anything. Their worship is not so simple. With the cacophony of excitement no longer echoing, I slow my pace but remain vigilant in my efforts to locate its origin. It is weeks before I do, weeks before now.


A ceremony has just ended and I am sending out a recollection of what I have seen, because I am seen—these are my final moments, of this I am sure. The ceremony is combat, ritual, and fury, it is a pit and arena where the lesser and unworthy must prove their value or suffer and die.

Oh how they fight dirty, oh how they fight to survive—or to thrive. In this pit, before the eyes of an Archon, shamed Eliksni may redeem themselves, lesser pirates may improve their station: a Dreg to a Vandal, a Vandal to a Captain, a Captain to… This is their forge, their place of judgment, their trial before their betters.